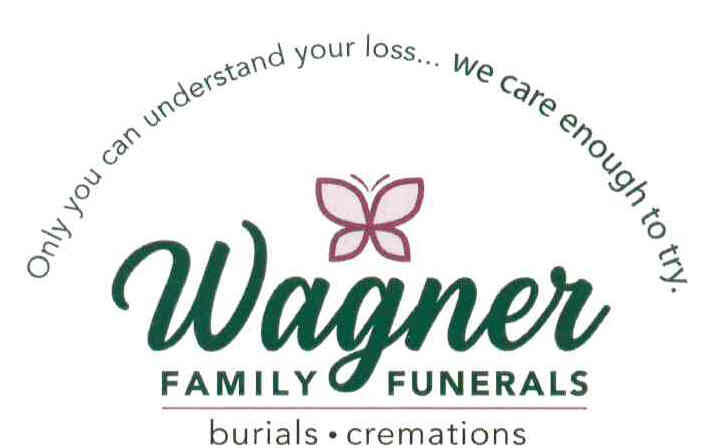 About Us
|
Our Staff
|
Why Choose Us
|
Testimonials
|
Contact Us

Our staff is comprised of dedicated and licensed professionals with the experience to answer all your questions regarding our services. Please feel free to contact any of our staff members at any time.

Eugene and his wife, Lois, are natives of Detroit and were high school sweethearts. Of their five children, two have become the third generation in funeral service. Their older son, Kevin, like his father and his grandfather, went into business for himself the day he received his funeral director license, and like his father, started his career as an embalming specialist. Kevin and his family now own a funeral home in Roscommon, Michigan. Middle child, Elizabeth Findlay and her family, have now joined Eugene and Lois in the day to day operation of both the Cassopolis and Three Oaks chapels.

Eugene has amassed over 48 years of experience as a licensed funeral director. A graduate of Wayne State University, he is also a charter member of the Michigan Embalmers Society and a founding member and past president of the Independent Funeral Directors of Indiana, and a rostered clergy (Emeritus) in the Lutheran Church.

Eugene recently served as President of the Michigan Funeral Directors Association (MFDA), the oldest professional funeral organization in the nation, representing roughly 1200 funeral directors serving 500 funeral homes statewide - three-quarters of all licensed mortuary science establishments in Michigan. He is the third funeral director from Cassopolis to be elected to this position. The first was J.J. Fischer in 1919 and the second was Thomas Connelly in 1971.

In 2015 the Wagners purchased the funeral home in Three Oaks, returning both locations to ownership by the same family.

Elizabeth Wagner Findlay, is the middle child of Eugene and Lois Wagner.  Always “Elizabeth” to her parents, “Ellie” to her husband, Michael, sometimes “Beth,” but never, ever “Liz,” and, of course, “Mom” to her children.  She was born in Milwaukee, grew up in Indiana and Alabama (with a brief stay with her older sister in Italy during junior high), back to Indiana, and now she and her family have joined her parents in Michigan.

Elizabeth knew early on that she wanted to pursue a career in funeral service.  She and her brother, Kevin, also a licensed funeral director and owner of his own funeral home in Roscommon, Michigan, are the third generation of the Wagner Family to serve as funeral directors.

Her grandfather, Loren A. Wagner, at the time the youngest man in Michigan to receive both funeral director and embalmer licenses, began his career in his native Detroit, Michigan.  Displaying the same  independence as her grandfather, Elizabeth is already beginning to assume the duties of chief operating officer of the family’s two funeral homes.

Licensed in both Michigan and Indiana, she brings with her a strong sense of service and a keen awareness of meeting the needs of families in our care.  Her ability to organize almost anything (including her father) helps keep our focus where it belongs – on serving each family.

About Us
Our Staff
Why Choose Us
Testimonials
Contact Us

We stand ready to assist you. If a death has occurred, please call us on the number below: