Plant a tree in memory of Marcus
An environmentally-friendly option 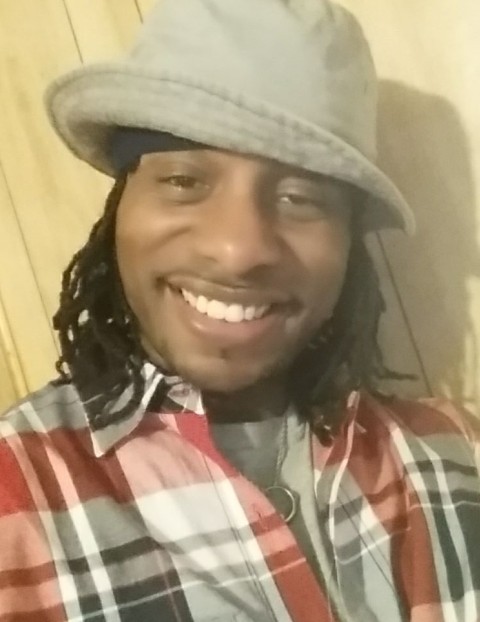 Marcus Dixon ”Dion” Reed, of Andalusia, Alabama, formerly of Cassopolis, died unexpectedly in his home Thursday, March 25, 2021 at the age of 51.

Marcus was born on January 1, 1970, in Chicago, Illinois, to Dora “Penny” (Reed) Moore. It was through Marcus’ christening that his family came to know the Lord. They along with their church, Christ Tabernacle, relocated to Cassopolis, Michigan in 1973.

To say that Marcus loved music would be an understatement. He loved to sing. He loved to dance. Anything that had to do with music, he was a part of, including playing the trumpet at both school and church.

Never lacking love, but lacking a father, in June of 1980, Daniel Moore, Sr. proudly became a father to Marcus when he married his mom.

In 1990, Marcus became a father to Terran Jamar Snelling. Marcus knew that Terran was the greatest gift he had been given.

Marcus will be greaty missed by family and friends.  He is survived by his son, Terran Snelling of Columbus, Ohio; his parents, Dan and Dora “Penny” Moore of Jones; one brother, Daniel (Amber) Moore of Chesapeake, Virginia; one sister Antoinette “Toni” (Jon) Graves of Jones; nieces, Gabrielle Moore and Kaileigh Banks; nephew Malachi Graves; and a host of aunts, uncles, cousins, extended family and friends. He is preceded in death by his grandparents.

Family and friends will gather for a memorial service on a date and at a time, to be announced.

Arrangements have been entrusted to Connelly Chapel Wagner Family Funerals, Cassopolis. Please share a memory or a message online: wagnercares.com.

Plant a tree in memory of Marcus by clicking here.
To send flowers to Marcus' family, please visit our floral store.

Plant a tree in memory of Marcus
An environmentally-friendly option

Plant a tree in memory of Marcus

1 tree planted in memory of Marcus

A Memorial Tree was planted for Marcus D. "Dion" Reed

Plant a tree in memory of Marcus