Plant a tree in memory of Isabel
An environmentally-friendly option 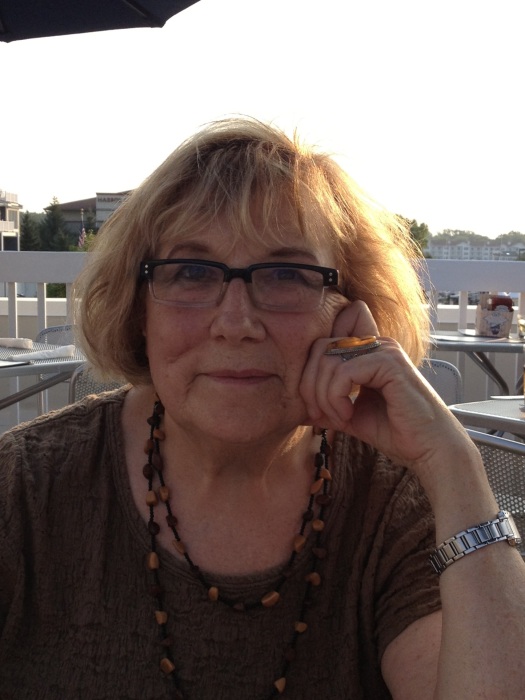 Her life began May 1, 1936 in Kaunas, Lithuania the oldest of two children born to Stepas and Stase Juodakis. She married Julius Joseph Smulkstys on June 18, 1960 in Chicago, Illinois.

A native of Lithuania, Isabel immigrated to the United States with her father, mother and sister in 1948 in the aftermath of WW II. Her family settled in East Chicago, Indiana, joining the community of displaced Lithuanians who had moved to the greater Chicago area. She attended Indiana University in Bloomington, where she received a degree in chemistry. It was in Bloomington that she met her husband, Julius, a political science graduate student. After graduating from IU, she became a chemical researcher at Lever Brothers Company in Hammond, Indiana. She married Julius in 1960 and in July 1961 they had their first child, Inga. Their second child, Linas, was born In 1964. Isabel went on to earn a master's degree in education from Indiana Purdue Fort Wayne (IPFW) and she pursued a career as an accomplished and loved high school chemistry teacher. She taught for many years at both Bishop Dwenger High School and Homestead High School in Fort Wayne, Indiana. She retired from teaching in 1993 and moved to Lakeside, Michigan with her husband. In retirement, she visited Lithuania frequently, tended to her garden, and perfected her cooking skills to the great delight of her family, especially her grandchildren.

She was preceded in death by her parents; husband; and one sister, Danguole Brone Juodakis.

The family prefers contributions in memory of Isabel be made to Robert H. Lurie Cancer Center online at wewill.northwestern.edu/luriefy21.

Plant a tree in memory of Isabel by clicking here.
To send flowers to Isabel's family, please visit our floral store.

Plant a tree in memory of Isabel
An environmentally-friendly option

Plant a tree in memory of Isabel

1 tree planted in memory of Isabel

Mrs. Smulkstys was one of my favorite teachers of all time.  She was my BDHS chemistry teacher and was very influential in my decision to study engineering in college.  It looks like her life after teaching was also amazing.  My thoughts and prayers to her family at this sad time.

I am so sorry for your loss, Inga and Linas and family.  Isabel was a wonderful friend and we had great times together.  I will miss her.  Thank you for putting her obituary in the Fort Wayne newspaper.  Betty Passino

A Memorial Tree was planted for Isabel Nijole Smulkstys

Plant a tree in memory of Isabel