To share your memory on the wall of Willie Ballard, sign in using one of the following options:

Provide comfort for the family of Willie Ballard with a meaningful gesture of sympathy.

He was born July 11, 1942 in Jackson, Mississippi, the fifth of ten children of Will Henry and Margaret Ballard. He married Curley Beatrice Le... Read More
Willie Albert Ballard, Sr., age 77, of Vandalia, died Monday, April 20, 2020 in his residence.

He was born July 11, 1942 in Jackson, Mississippi, the fifth of ten children of Will Henry and Margaret Ballard. He married Curley Beatrice Lee October 17, 1964 in Three Rivers, Michigan.

Willie enjoyed playing chess and shooting pool. He coached little league and was the best coach ever. He was an avid golfer. He cherished his family and proudly spoke highly of his wife and each of his children and grandchildren, even if they were right or wrong. Willie worked at Clark Equipment in Buchanan from 1963 to 1974, until he injured his knee. In 1997, he suffered a massive heart attack and had quadruple bypass surgery. After that, he picked up whatever jobs he could.

Willie was a long time, trusted, valued and respected employee of Connelly (Wagner Family) Funeral Home in Cassopolis and was always a welcome sight by the families they served.

The family prefers contributions in memory of Willie be made to the family c/o Wagner Family Funerals, 202 North Broadway Street, Cassopolis, Michigan 49031.

Receive notifications about information and event scheduling for Willie

We encourage you to share your most beloved memories of Willie here, so that the family and other loved ones can always see it. You can upload cherished photographs, or share your favorite stories, and can even comment on those shared by others.

Posted Apr 24, 2020 at 01:56pm
Good memories as a teenager and a wonderful support at Wagner funeral home when I lost several family members. Although I didn't see him much, when I did, we hugged in passing and talked just bit. He will be missed 😢
Comment Share
Share via:
JB

Posted Apr 23, 2020 at 08:27pm
You will always be with me in my heart you was a great person who loved your family dearly i will miss you dearly you was my 2nd dad for almost 30 yrs and i love you willie keep watching over us all and keep your hand on us
Comment Share
Share via:
LB

Posted Apr 20, 2020 at 11:19pm
Man pops I miss you and I love you. I didn’t get to tell you that but I do love you and nothing will be the same without you. We was always joking and having a good time! I’m glad you got to told your great granddaughter we both love you. I’m lost without out pops🙁 I know you ain’t hurting no more but man💔 I love you see you soon.
LaQuisia, Paris Ballard 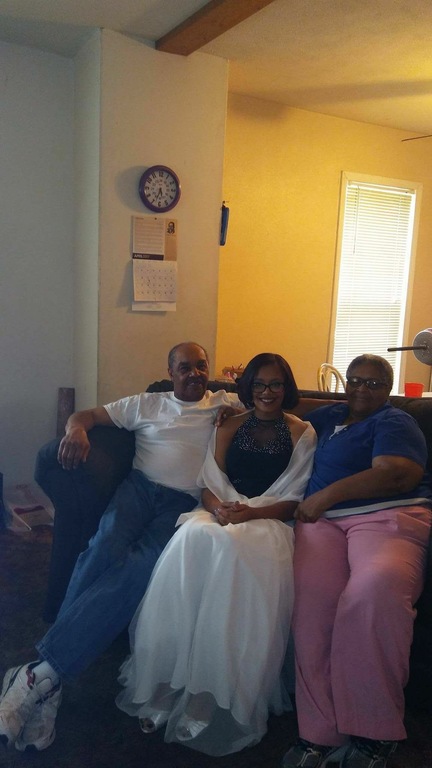 Posted Apr 20, 2020 at 09:32pm
Curly, we want you to know just how much Willie meant to us. Ted loved working with him. They got along so well. I also loved seeing him when I was working at the funeral home and whenever I would see him. He was an awesome person and will be missed by so many. I only wish we could see you and share your grief. Just know you and your family are in our hearts and prayers. Kandy and Ted Cooper
Comment Share
Share via: 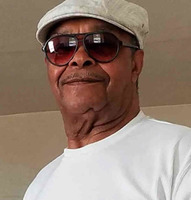 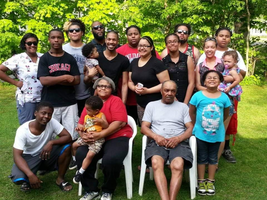