To share your memory on the wall of Richard Wright, sign in using one of the following options:

Print
Richard Allen Wright, age 74, of Cassopolis, passed away peacefully on Tuesday, September 1, 2020 in the comfort of his family’s presence. He was born on May 3, 1946 in Elkhart, Indiana to Charles and Laura Jean Wright.

Richard is sur... Read More
Richard Allen Wright, age 74, of Cassopolis, passed away peacefully on Tuesday, September 1, 2020 in the comfort of his family’s presence. He was born on May 3, 1946 in Elkhart, Indiana to Charles and Laura Jean Wright.

Richard has played a huge part in the Cassopolis Community over the many years. He was a farmer in his younger days, an active and devoted member and elder at Penn Friends Community Church, a postal carrier for 33 years, a Cass County Courthouse officer for 18 years, and a volunteer fire fighter for Penn Township for over 40 years. While keeping busy in the community Richard also enjoyed hunting, fishing, riding his Harley motorcycle with fellow club members and spending time with his family. Throughout his life, Richard displayed kindness, love, and an unwavering devotion to God.

“Well done, thou good and faithful servant… enter thou into the Joy of thy Lord.” Matthew 25:21

Receive notifications about information and event scheduling for Richard

We encourage you to share your most beloved memories of Richard here, so that the family and other loved ones can always see it. You can upload cherished photographs, or share your favorite stories, and can even comment on those shared by others.

Posted Sep 06, 2020 at 04:59pm
Greg and I can say it was truly a blessing to know Richard. It was our privilege to call him a friend. He was one of the kindest men we have ever met. He would give you the shirt off his back without hesitation. He never wanted fanfare, gratitude or recognition. If they could have a picture with the word humble in the dictionary - it would be of Richard. He was a fantastic, caring and loving husband to Linda. He had devotion to his family and love that would never end. So sad that we have lost such a great man. It hurts those left behind when God takes the best ones home to be with Him. Our loss is Heaven's gain. Till we meet again in our eternal home - Love Greg, Dana, Bruce, Brendan and Shelby Compton
Comment Share
Share via:
CU

Posted Sep 02, 2020 at 04:02pm
You will be greatly missed, but we know you are at rest and with your lord in heaven. Linda you will be in our thoughts and prayers
Much love
The Uminns 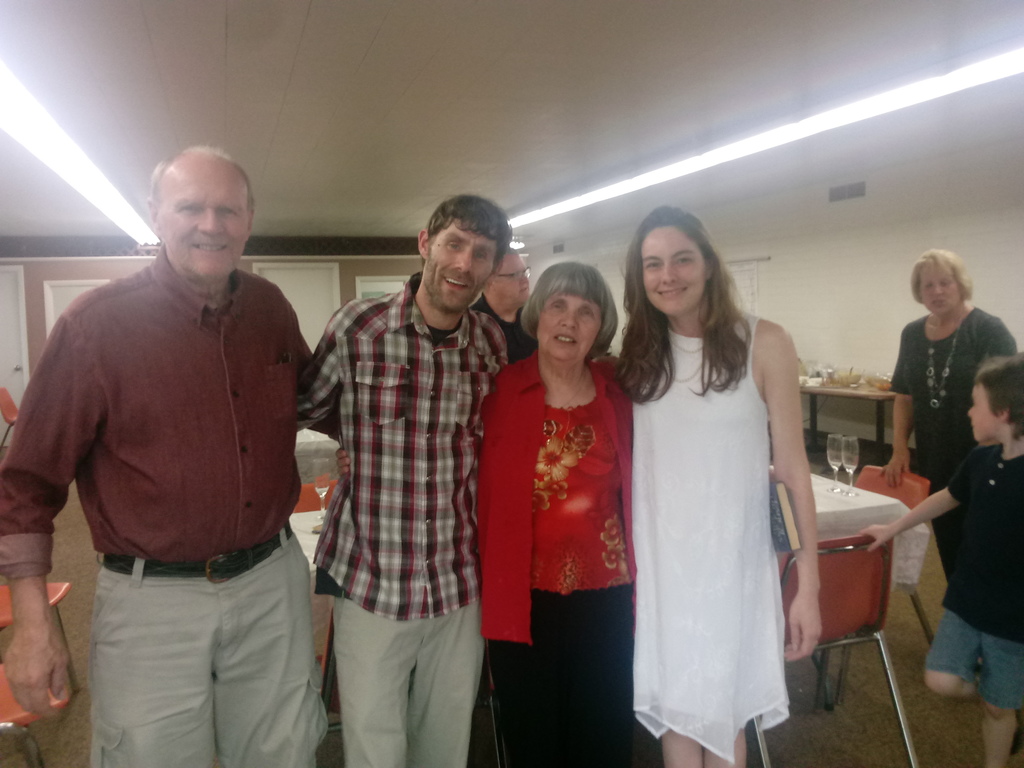 Posted Sep 02, 2020 at 02:18pm
I'm so sorry for your loss. Richard was our mail carrier when I lived at 110 N. O'Keefe St. Decades later, I'd see him at the Law & Courts Building and always enjoyed visiting with him when he wasn't busy. He was a good man. My regards and condolences to Chris, Richie, and all of his family and friends.
Comment Share
Share via:
MP

Posted Sep 02, 2020 at 12:24pm
So sorry to hear of Richard's passing. Worked with him at the Law and Courts Building. He was always so polite and helpful to both staff and visitors. He would always be updating us on his grandchildren and his motorcycle adventures. It was so very apparent that he loved his wife and family so very much. Rest in Peace Richard.
Comment Share
Share via:
D

Posted Sep 01, 2020 at 07:48pm
How sad I feel right now. I first met Richard at the beginning of 7th grade for me 8th grade for Richard. At Geneva School. Allegheny school sent a few of there upper grades to Geneva. Maybe 5th thru 8th. Richard and I became friends that year.
During the winter he had been home with pneumonia he came back to school. A short time later I invited him to come over and play ping pong the next Saturday. He came to the door as I looked out there was the Farmall in the snowy driveway. There farm was a few miles north of us on Gardes Prairie Rd. We played ping pong and we both allowed my sister to kick our butts, she was a very good player. The next year Richard went off to high school and we moved to Three Rivers. So I didn’t see him for a few years then I was at Osceola Drag strip Richard was racing with a 64 Chevell he won a trophy when he got back to Cass he was driving around waving that trophy. The last time I saw him was at Roberts funeral. We had a great catch up chat.
May he Rest In Peace.
David L. Bradford
Comment Share
Share via:
DK

I am so saddened by the news of Richard's passing. He was an outstanding gentleman that I was privileged to get to know at the Law and Court's Bldg. He always offered kind and positive greetings. I enjoyed the stories he shared of life experiences, especially as a postal worker as he knew my daughter was the city carrier now. I will miss you, Richard, may you rest in heavenly peace. 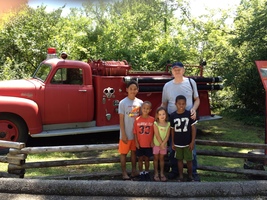 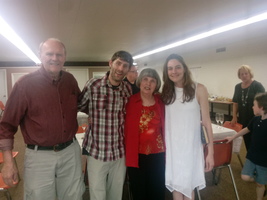