To share your memory on the wall of Reid Francis, sign in using one of the following options:

Print
Reid Arthur Francis, age 57, of Cassopolis, was called home peacefully Saturday, April 11, 2020 in the comfort of his family’s presence.

He was born December 17, 1962 in Naperville, Illinois, the younger of two children of Ronald and M... Read More
Reid Arthur Francis, age 57, of Cassopolis, was called home peacefully Saturday, April 11, 2020 in the comfort of his family’s presence.

He was born December 17, 1962 in Naperville, Illinois, the younger of two children of Ronald and Marsha Francis. He married Janet Lee Mesko May 9, 1987 in Niles, Michigan.

Reid grew up on Diamond Lake and at the Diamond Lake Yacht Club, where he met many of his life-long friends and also gained an affinity for the water. One of Reid’s greatest talents was sailing and sailboat racing. This was a skill passed down from his father and grandfather, and Reid embraced it with a passion. He was known for being able to make boats go fast and competed in many Regattas near and far. It didn’t matter what kind of boat, or its age; Reid became a part of it and could figure out its idiosyncrasies to make it work at its best.

Reid was a graduate of Cassopolis Ross Beatty Jr./Sr. High School, Michigan State University, and Davenport University. After living away from Cassopolis for more than ten years, he and Janet moved back to the area and once again became passionate Rangers. They were involved in all their children’s sports, groups, and activities. He was lovingly known by children and many others as the Ranger Taxi Dad.

He tried out a variety of careers but ultimately found that self-employment gave him the flexibility to fulfill his most treasured roles as adoring husband and all-involved father. He encouraged and maintained their Mary Kay business from the office. He managed his own rental properties, along with many others, and was a jack-of-all-trades handyman to the community and beyond.

His relationship with Jesus Christ and living out truth was very important to him and he was grateful for his church family at Dailey Church.

Reid was Mr. All Around and will be most remembered for his ability to make you feel like you belonged. He was constantly helping people in need and taking care of others. He was the father and uncle almost always found entertaining all the kids at events or playing some sport or activity with them.

Receive notifications about information and event scheduling for Reid

We encourage you to share your most beloved memories of Reid here, so that the family and other loved ones can always see it. You can upload cherished photographs, or share your favorite stories, and can even comment on those shared by others.

Posted Apr 20, 2020 at 02:15pm
Ron, Marsha and relatives of Reid: I was so sadened by the news of Reids passing as I am sure my mom and dad would have been. Enjoyed racing against Ron and Reid and later Reid and Ron, even though we were on the losing end more times than not. We are quarantined in Phoenix with my son and his family, will probably go home to Granger in a couple of weeks, maybe. Our condolences to all. John and Jean Werntz. 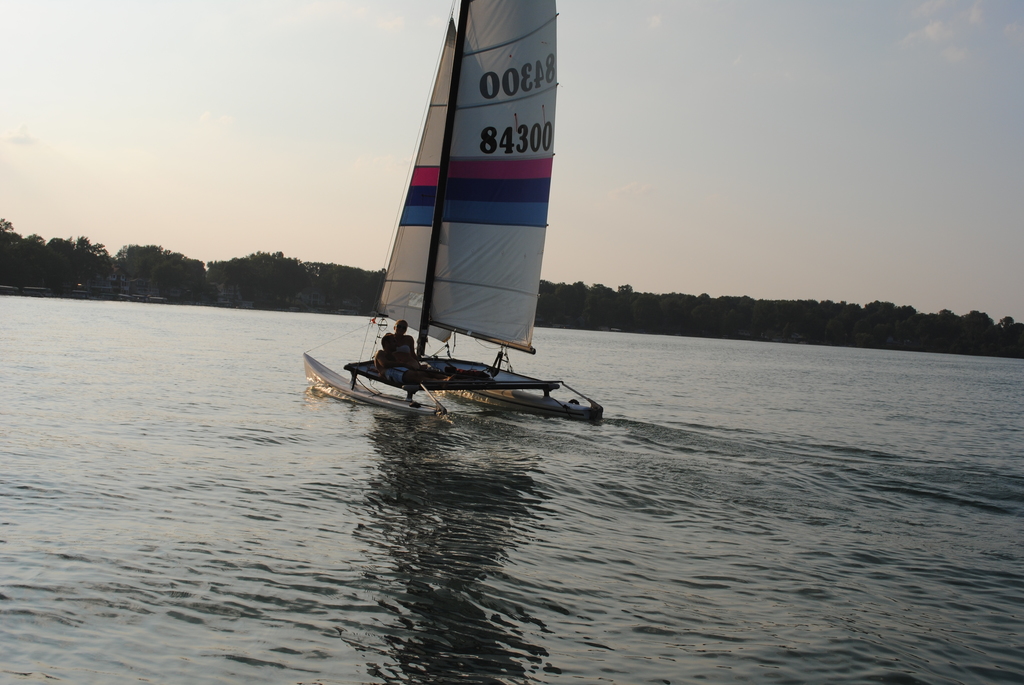 Posted Apr 19, 2020 at 02:42pm
I remember Reid from pre-school days. A delightful child then; apparently a wonderful man as he grew up. It is heartbreaking that he was taken at the prime of his life. Love and prayers to all the family at this difficult time.
Comment Share
Share via:
JS

Posted Apr 19, 2020 at 06:42am
Janet and family, My heart goes out to you and I am praying for comfort for you. Reid was an Amazing man and it was so apparent how close he was to you and how much he loved and adored his family. I send my love and condolences to you and will be in touch soon. Love you Janet. God Bless you. Love, Julie Schlundt ❤️
Comment Share
Share via:
JH

Posted Apr 16, 2020 at 03:55pm
I have been away from Diamond Lake for over 30 years, but my fondest memories always included sailing and the DLYC. We were next door neighbors to the Francis family and although Reid was 5 years older than I was, as children he taught me how to rig my little sunfish sailboat and the basics of racing even after I had lessons at the age of 10 years old. He was a kind person as a young man/teenager and clearly a fantastic husband/father/son from what I read! My deepest condolences to Mr. & Mrs. Francis and his entire family. Take comfort in knowing that he is united with our Savior and you shall see him again.
Love,
Julie (Harrington) Hebert
Comment Share
Share via:

Posted Apr 14, 2020 at 01:36pm
My uncle Reid fought a good fight these last couple years with my aunt Janet by his side the whole time. We will miss you more than you know! I have so many great memories with him! He taught me how to drive a boat when I was little and Turner had the privilege of learning from him a few years ago. My uncle Reid LOVED kids, naps, the lake (sailing), his family and Jesus! He also made the best cinnamon sugar toast! We love you! Please keep my aunt, cousins and the rest of my family in your prayers as we mourn this loss! We are so thankful uncle Reid has a new body and we know we will see him again someday! 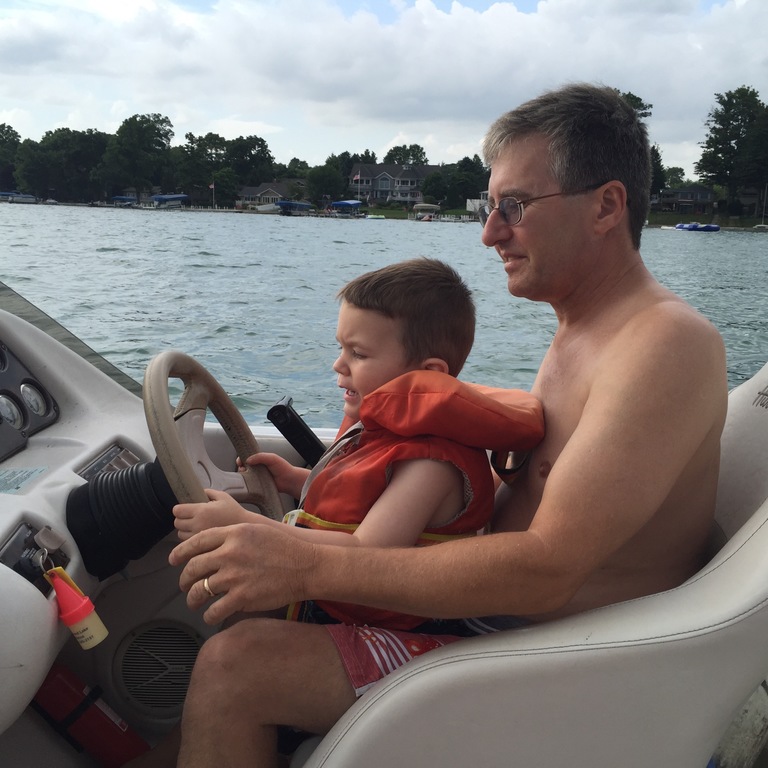 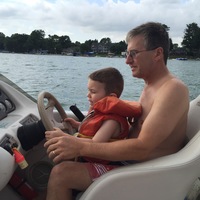 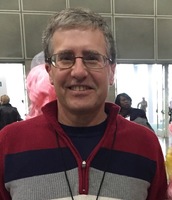 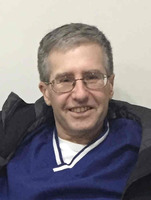