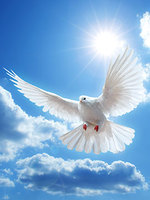 Carl enjoyed spending time with his family and woodworking. Carl was a veteran having spent time in the Army.

Along with his parents, Carl was preceded in death by two sisters and five brothers.

Family and friends will gather at a later date.