To share your memory on the wall of Billy Alexander, sign in using one of the following options:

He was born July 9, 1956 in Benton Harbor, Michigan to the union of Henry and Mary Alexander.

He was born July 9, 1956 in Benton Harbor, Michigan to the union of Henry and Mary Alexander.

At the age of four months, Billy was stricken with spinal meningitis, that left him hearing and speech impaired. The doctor said he would never walk, but God said different, and he walked until he was almost 50 years old. Billy attended and graduated from Blossomland Learning Center. He worked for Gateway Industries for many years until his health declined. Billy enjoyed going to church and reading his Bible. He had a contagious smile as he was a very happy person.

Billy has reunited with his parents and loved ones.

Family and friends will gather for a private remembrance.

Receive notifications about information and event scheduling for Billy

We encourage you to share your most beloved memories of Billy here, so that the family and other loved ones can always see it. You can upload cherished photographs, or share your favorite stories, and can even comment on those shared by others.

Posted Jul 16, 2020 at 02:03am
Billy, I will truly miss you. Uncle Henry and Aunt Mary bring you and the rest on Felton Street to you walking from Agard to Pearl Street to Annie's house.
There was never a time you didn't have that magical smile on your face. It's time for your well deserved rest. Tell Grandmama, Uncle Henry, Aunt Mary and the rest of them God sent another Angel home. Love and miss each and everyone. Cousin Renee Isom.
Comment Share
Share via:
TJ

Posted Jul 12, 2020 at 04:33pm
Uncle Billy, Uncle Billy!
I definitely was ready for this with you, but we know there is never a known time or date. I know we enjoyed ourselves with you in the last visit. Your truly missed! Love you
Comment Share
Share via:
M 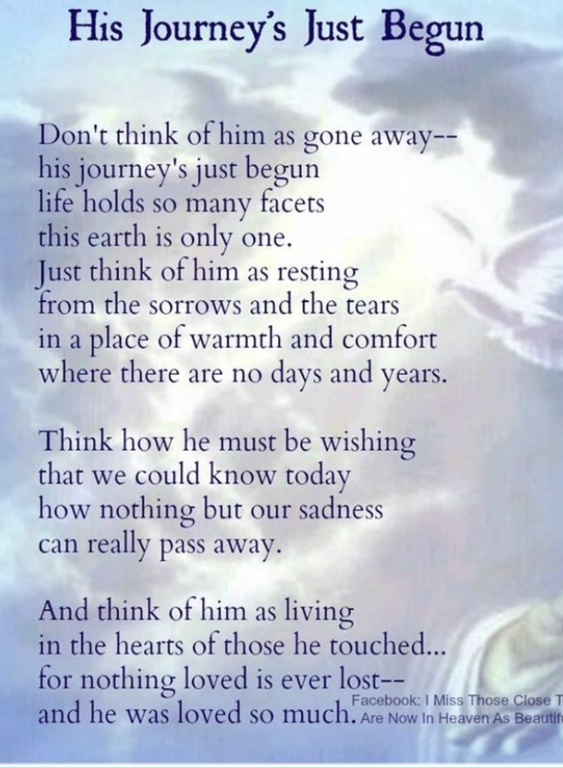 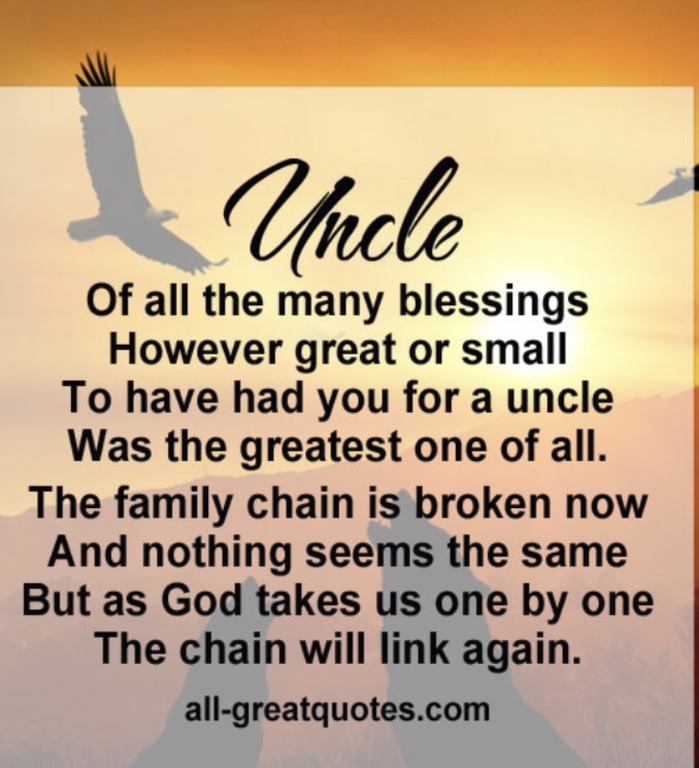 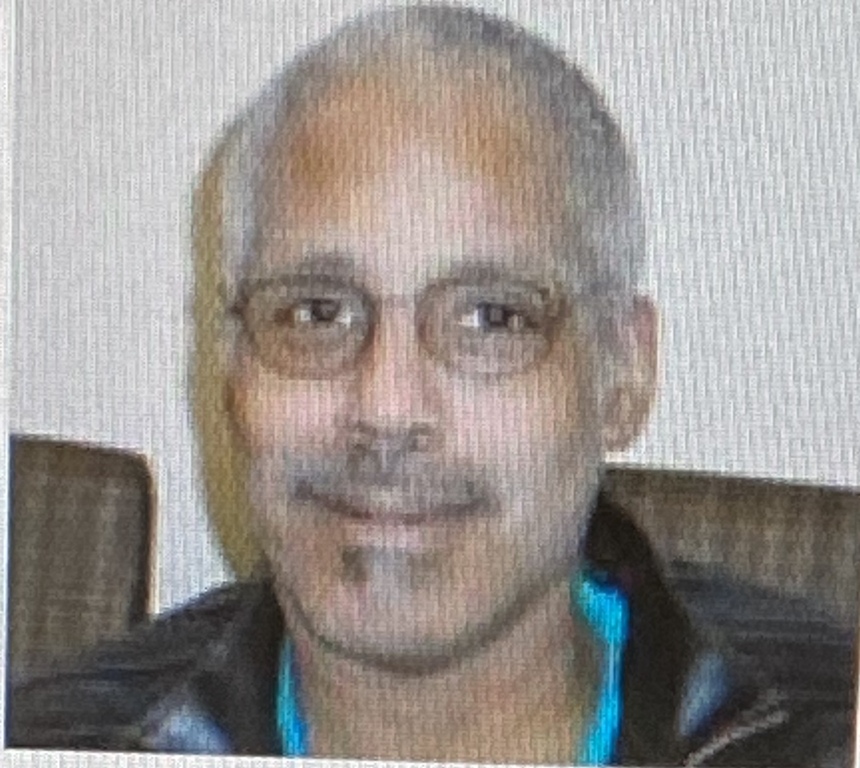 I love you Uncle Billy 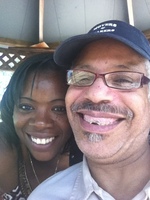 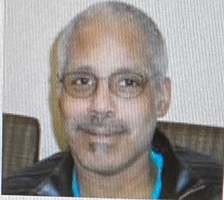 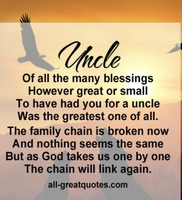